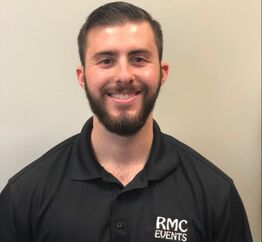 Bronson has been with the ESS Program since it started in July, 2018. He served as an 11C in the Army National Guard and was stationed in Wilmington, North Carolina from 2014 to 2018. After his career in the Army, Bronson did an overseas contract with a Private Military Contractor where he was stationed in Israel. He is also a part of ASIS International and serves as the Young Professional’s Liaison for his council. Currently he is perusing his Physical Security Professional (PSP) Certification from ASIS International. In addition, Bronson has several Associate Degrees in Criminal Justice from Cape Fear Community College.